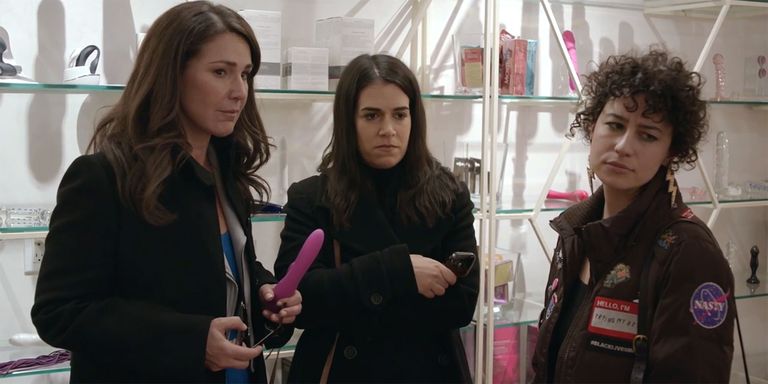 If you’ve never bought one before, how do you know which type to go for? How do you use vibrators during sex, or how do you get your partner to? And how, where and when should you use them to make them feel great?

The first thing to realize is that sex toys are a regular part of many couples’ sexual routines these days.

If you have never tried a rabbit vibro before, I would recommend going for a cheaper and smaller option. The Happy Rabbit vibrators aren’t too intimidating in size, with an insertable length of just 4 inches.

Classic vibrators only focus on internal vibrations. They don’t vibrate against your clitoris or G-spot at the same time like other vibrators do. If you consider that the majority of women and people with vaginas need clitoral stimulation to experience an orgasm, classic vibrators are not necessarily the most successful.

Massage sticks are another favorite. Famed as the ultimate orgasm tool, these originally originated from neck massagers designed to soothe tired muscles. Until women discovered how perfect the powerful vibrations were for clitoral stimulation.

If you want something smaller, or are on a tighter budget, Lovehoney’s mini wand vibrators make a good starter toy.

G-spot vibrators are bent up at the end to reach the inner front wall of the vagina where the G-spot is located. A surprising number of women do not know their G-spot. This is a huge loss. It is definitely worth looking for, finding and exploring the G-spot. Not sure where and how?

Don’t worry, once you spot it, you’ll never forget it!

To take it to a higher level:

Some women say that one side of their clitoris is more sensitive than the other. Others prefer to stimulate somewhere above or below. If you are particularly sensitive, you can also try it outside the labia. By covering the clitoris, the vibrations are slightly deadened, giving you a slower build-up to orgasm.

Try all the different settings

Toys have become very sophisticated and come with a whole range of different settings for different users. From shy newbies who enjoy the gentlest vibrations to battle-hardened vibro veterans who need concrete hammer power to get airborne. Definitely worth trying every pattern and speed setting. You might discover a sensation you didn’t even know existed!

Types of Condoms – We Explain the Differences | BBFactory

Guide: What size butt plug should I buy?

sex toys in the water | BBFactory