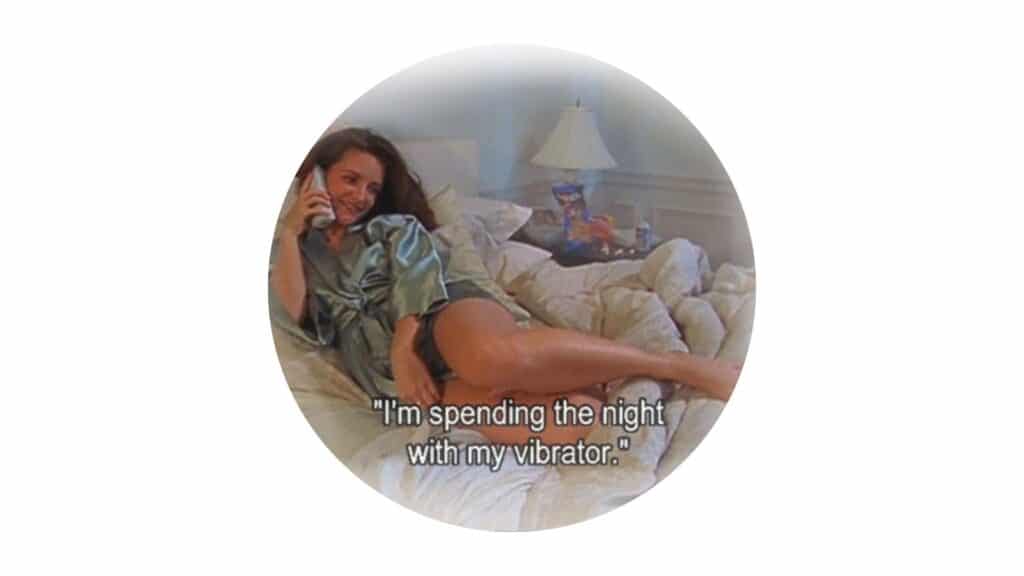 Today, vibrators come in all shapes and sizes, with an incredible array of features. Some are remote controlled while others are even controlled via smartphone apps.

What is a massager?

The name probably comes from the use of the Hitachi Magic Wand. It was supposed to be used as a massager, but ladies soon found that the massager works really well when placed near the clitoris.

When it comes to comparing the cost between the two sex toys, one of the main things to look for is the features. There are simple models and those that are equipped with a variety of functions.

Care for both species is almost the same. You must ensure that you clean the sex toy before storing it and always store it in a cool, dry place to prevent damage. Some come with cases, or you can purchase special boxes or bags so they don’t gather dust between uses.

A10 Cyclone Robotic Masturbator: Just the name is scary! – BBFactory

LELO speeds up with SIRI – BBFactory

Sextoy: A word that has established itself in our language – BBFactory

What exactly is a ball gag?