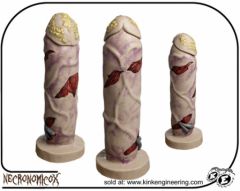 All these limited series items are sold on their creator’s store. Count all the same from 90 to 250$ and a horribly slow site at home.

Using a Fleshlight as a Penis Enlarger – BBFactory

Sex toys in the name of German footballers! – BBFactory